Indonesia is one of the best places in the world if you’re looking for adventure and better under responsible tourism. The archipelago is made up of over 17,000 islands and is diverse in terms of people, landscapes, and culture. This beguiling island chain is especially attractive if you want to see indigenous flora and fauna, tropical rainforests, and brightly colored tropical fish. It’s also one of the best places to see orangutans in the world!

In this article, we’ll take a look at some of the ways responsible tourism has impacted Indonesia. It’ll give you an idea of the best practices for your ecotourism holidays when you travel to one of the most diverse and vibrant countries in the entire world!

What is responsible for tourism?

First though, a quick word on what responsible tourism is! Also known as sustainable tourism, it’s a practice of visiting somewhere as a tourist and not only making a positive contribution to the environment but in that place’s society and economy too. It may involve food and shopping at artisan businesses, staying in eco-lodges, or hiring local guides. There are many ways you can practice responsible tourism, and we’re going to talk about some of its effect below. 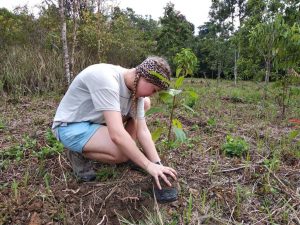 Indonesia is one of the top two countries in the world when it comes to biodiversity and cultural diversity (the other is Brazil). There are so many untouched areas yet to be explored. However, it’s thought that in a country that covers just over 1% of the world’s surface, it contains more than a fifth of the world’s species birds and amphibians, a quarter of the fish, and 15% of insects. It’s vital that visitors to Indonesia engage with responsible and sustainable tourism to protect the rich diversity of the archipelago!

Here are just some of the ways that responsible tourism affects Indonesia’s economy, culture, and people.

1. An increase in cultural and historical heritage

It’s a common misconception that responsible tourism is traveling in a way that protects the environment. Of course, that’s one of the aspects of it, but there’s are more than two sides to this particular coin. Historical and cultural heritage is an important part of ecotourism. It means that host communities are able to maintain ancient practices, for example, ancient traditions like Balinese dance.

Ecotourism means that indigenous groups can maintain their own heritage, language, and customs. It may seem like a small thing, but buying local handicrafts as souvenirs, taking tours with local guides, and watching performances of cultural events helps to preserve communities and their traditions.

This also increases intercultural tolerance and is the first step to reducing poverty. In a country with so many different indigenous groups and languages, the importance of this cannot be underestimated. 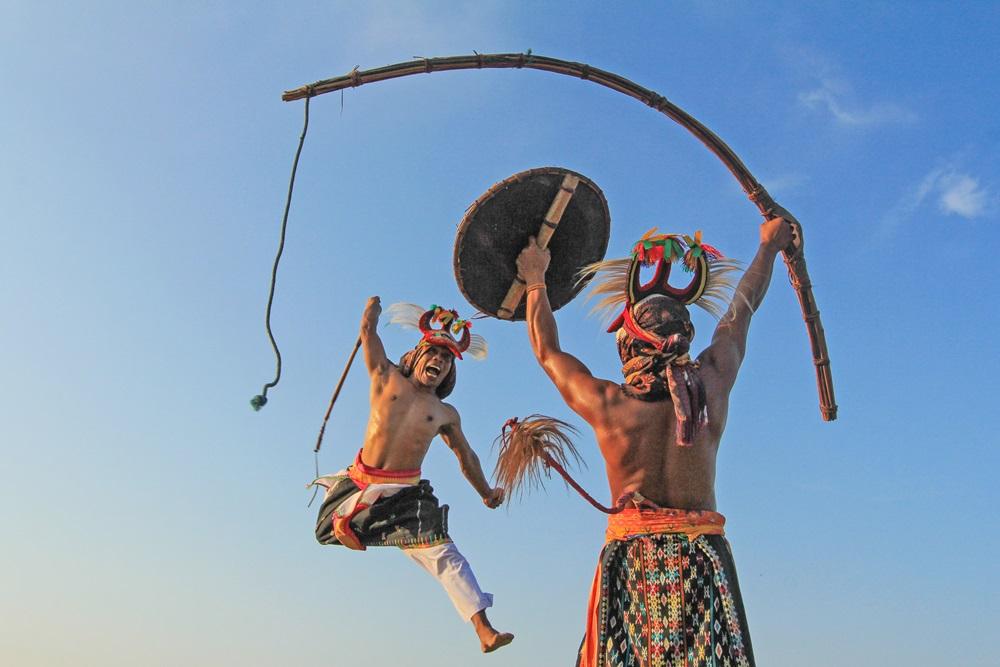 2. Opens jobs up to communities

When you get to an ecotourism lodge, you might think that the staffs are at their full-time jobs. And sometimes, that certainly is the case. However, it’s just as common to find that your guide or your housekeeper has a second or even third job as a bus driver, a vet, or even a lawyer!

Employing local people at lodges is the best way to go as these people often know the areas better than anyone else, but they also understand the areas around them and the best ways to protect that particular environment.

If you’re planning on booking a trip with Ecolodges Indonesia, you’ll be happy to know that all the guides are given full training and are becoming renowned further afield for their abilities. Not only does this make your experience better, but it also opens up opportunities for the guides and their families.

Also, by paying those who live in communities a fair wage, it means that the subsequent generations have the best start in life and can focus on their education, rather than getting a job at a young age which will inhibit their future prospects. 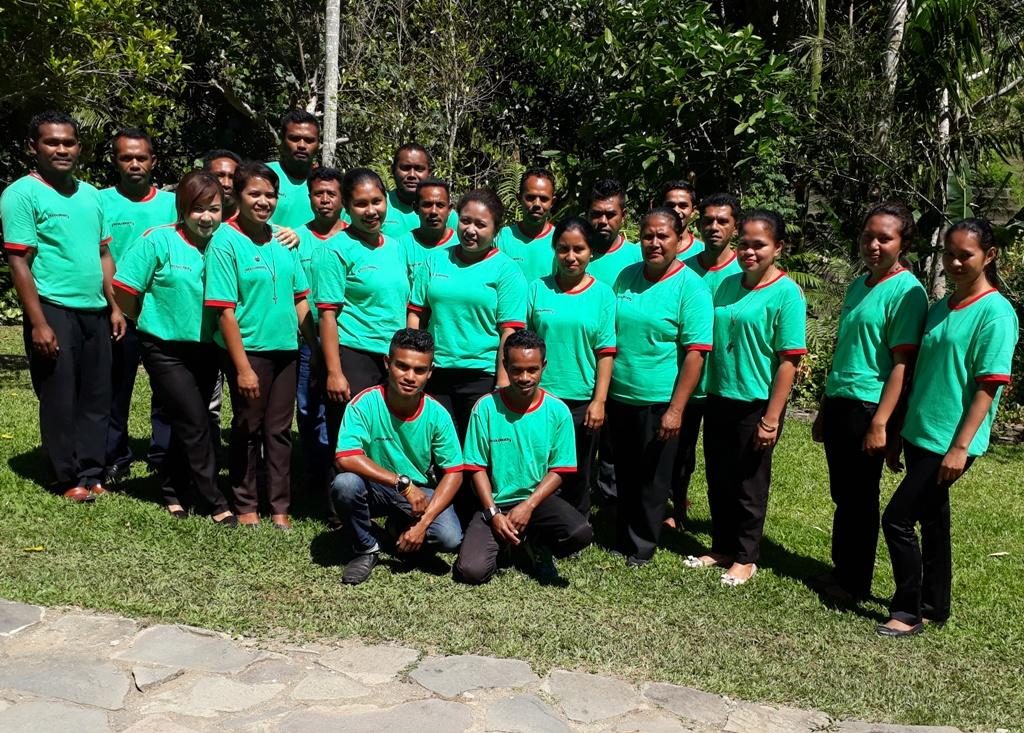 3. Helps both local and national economies

Ecotourism occupies a part in the tourism sector that has increased in recent years. The trend means that this is not only good for the villages and reserves where ecotourism takes place, but on a national level too. The more growth in ecotourism, the better for tourism overall in that country. There’s less strain on natural resources while Indonesia doesn’t need to depend on foreign income.

Also, tourism taxes and income are major contributors in the field of the business meaning that the Indonesian economy is stronger overall. Although, that probably won’t be at the forefront of your mind as you’re enjoying a Komodo dragon tour or an elephant safari park!

One of the most important aspects of ecotourism is to support wildlife. Unfortunately, there are many endangered animals living in the archipelago, but ecotourism gives tourists a chance to see them in their natural habitat while ensuring that they’ll live on for future generations to come and visit too!

For example, Indonesia is home to the largest (and one of the rarest) lizards in the world, the Komodo Dragon. Komodo National Park was created in 1980 and in 1991, UNESCO recognised the park as a world heritage site. These initiatives, plus the rise of ecotourism have seen a reduction in poaching and unsustainable fishing practices around the islands and the surrounding National Park. Not only protecting the Komodo dragons but the coral reefs too.

Eco Lodges Indonesia offers lodges in Borneo, West Papua, and the Afrak Mountains to name just a few. The lodges use proven techniques to educate and engage communities in sustainability to maintain the ecosystems for future generations, and to protect the species which call these areas home.

Photo : The famous Komodo Dragon of The Komodo Island

Now that you know the benefits of travelling responsibly…

If you want to travel to Indonesia and travel in a way that positively impacts the country, that’s great! And to find some of the most environmentally friendly accommodation there, as well as tours in Indonesia, check out Ecolodges Indonesia. Not only can they help you find the perfect place to stay, they’ll help you plan your trip in a responsible and positive way. They may even assist you with finding the best wild orangutan tours or bird watching tours!

SATWA SUMATRA ECOLODGE Even though the Way Kambas