Unfortunately the leopard eluded me again but great views of the next best thing, Marbled Cat, more than compensated for it along with another 25 species and some great birds as well.

The place itself is fantastic and a real pleasure to visit compared with other sites such as Danum in Sabah. It is much better value for money than Danum as well and I cannot recommend it highly enough. Prior to my visit there had been quite a lot of negative feedback on visiting Way Kambas on http://mammalwatching.wordpress.com/2011/04/19/way-kambas-sumatra/ but I can honestly say that most of these are inaccurate in my experience. Although areas were logged in the 1970s it is still a great area of forest and largely undisturbed making it a pleasure to visit. 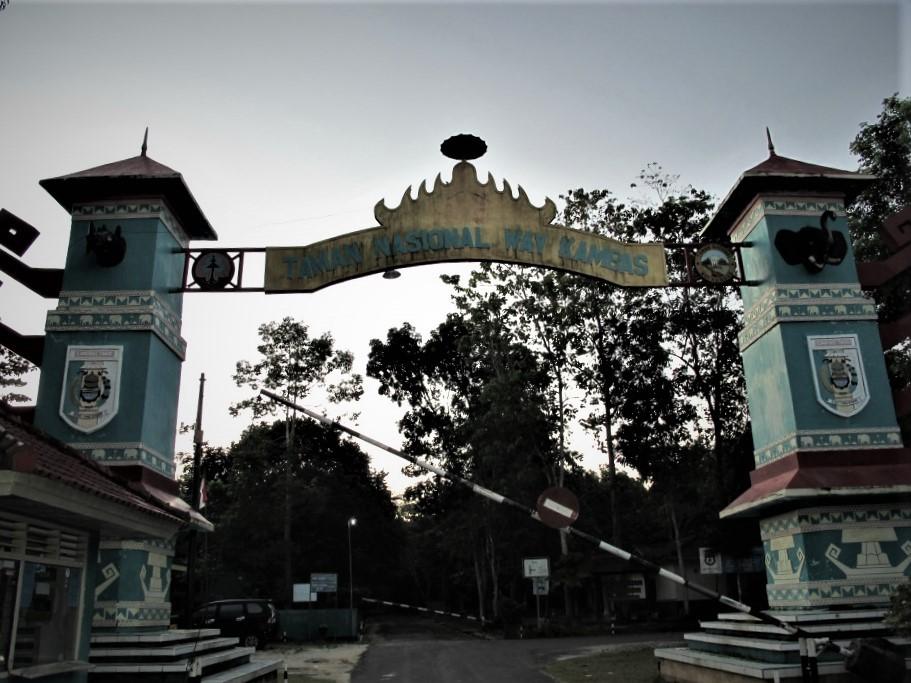 The entrance of Way Kambas National 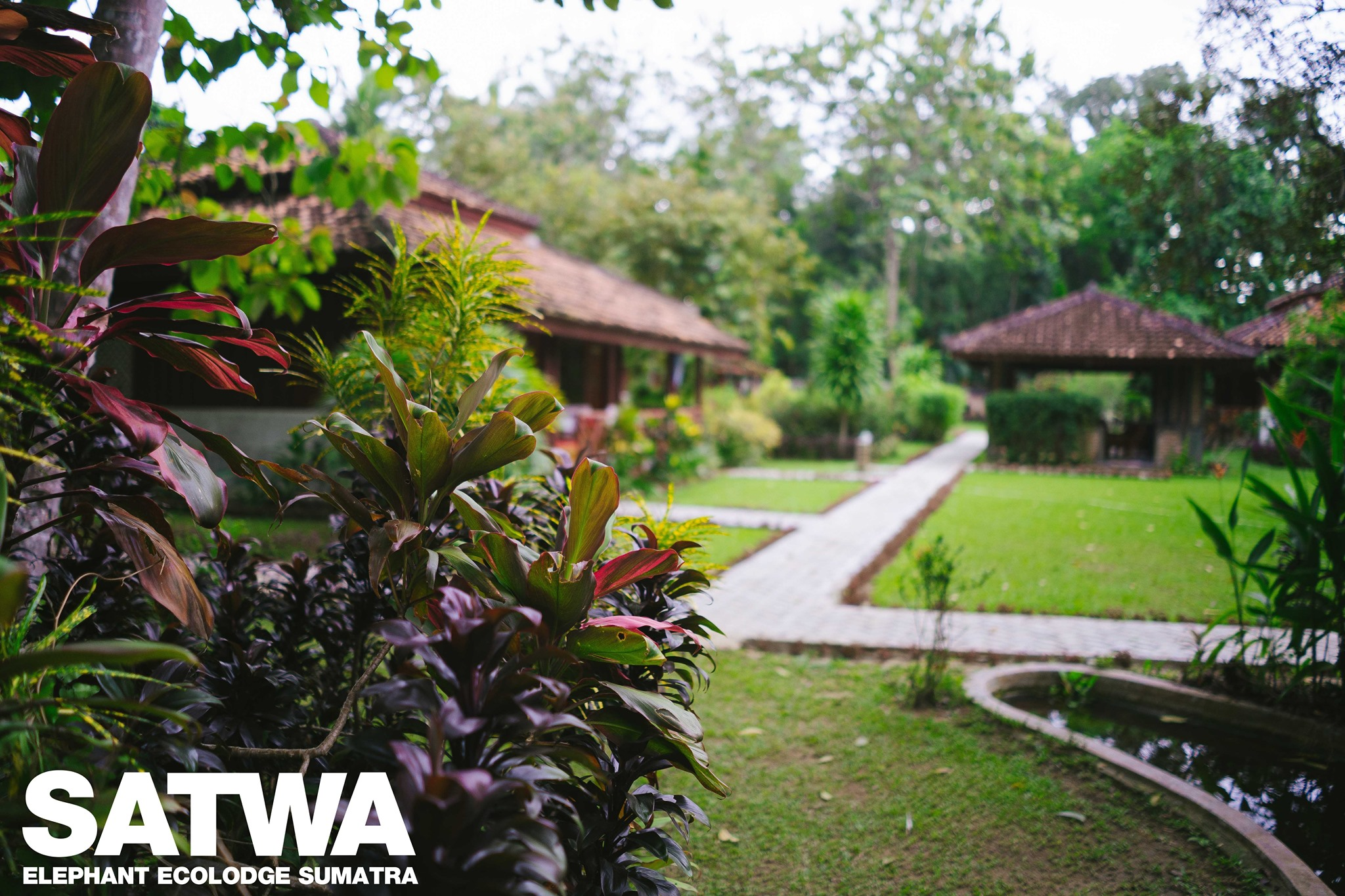 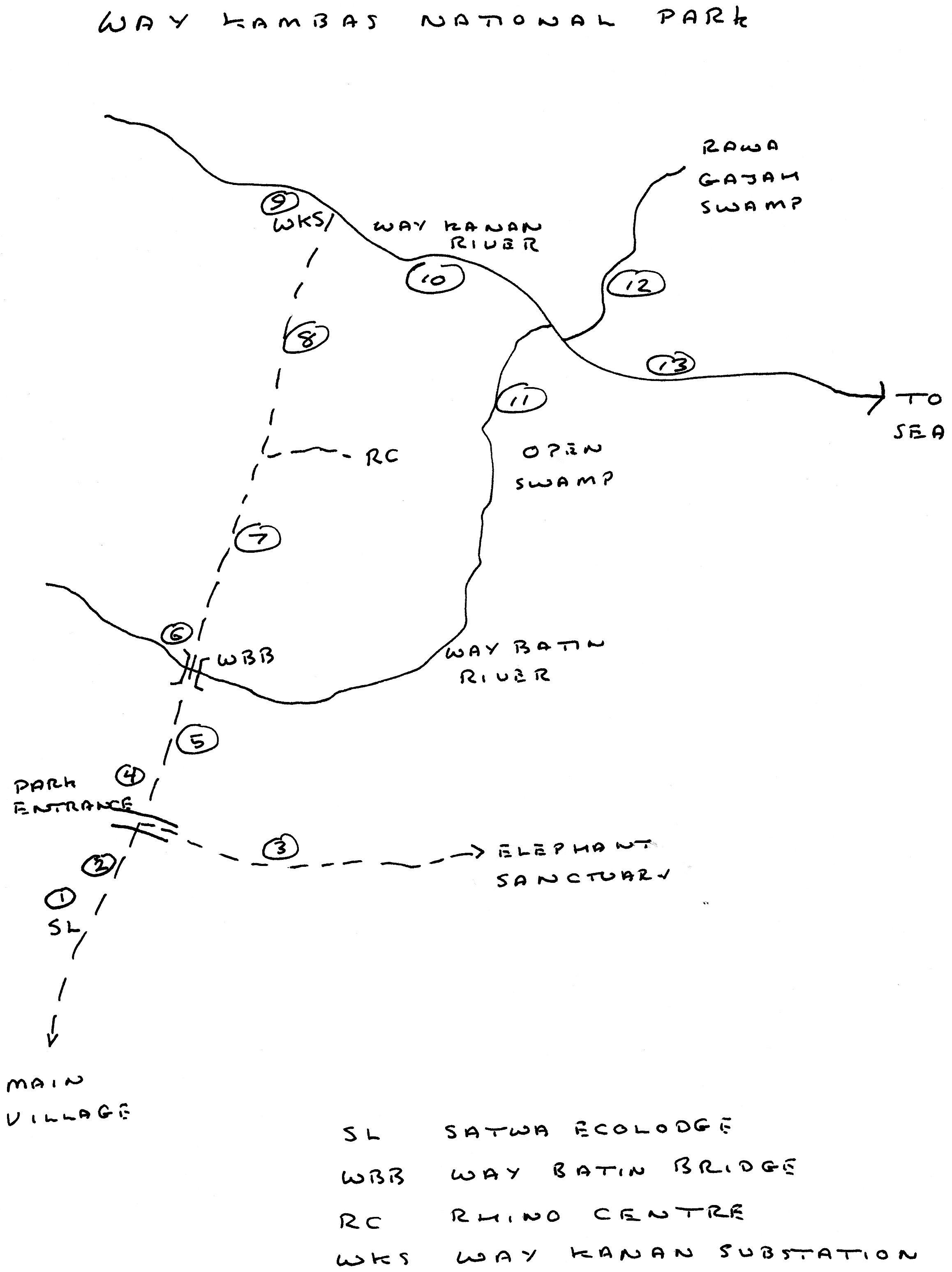 One on the night drive on the3 31st (lower Jeep Track)

I gave up chasing LBJs a few years back but Way Kambas has a quality bird list and some of the better species seen included:

Please pass this information to interested parties on Social media through our links to :

For DONATE, Visit our official pages on our website https://ecolodgesindonesia.com/conservation-foundation/ with guidelines how to donate.

We need your support to protect this vital group of conservationists around key Indonesian national parks.